The Daily Telegraph has been pioneering its innovative technology edge for the past couple of years after launching its iPad application. This year was no different and the aim was to raise further awareness after launching its mobile phone application.They wanted a touring exhibition stand that could embody the innovation that they have been pursuing, whilst also having a platform to demonstrate and showcase the products available.

I helped to develop the creative approach to the exhibition stand and the touch screen technology employed within it, as well as pre-tour planning. In addition to this, I managed the stand and staff throughout its activations around the UK at many different locations such as the Gadget Show (Birmingham and London), Hay Literary Festival and Goodwood Festival of Speed to name a few. 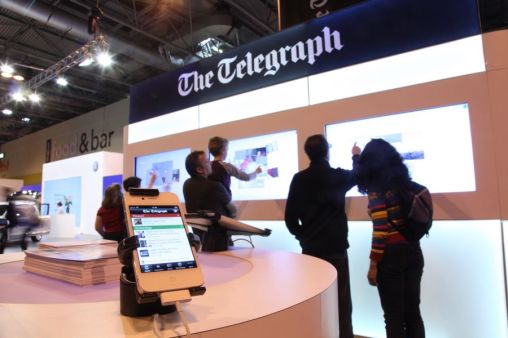 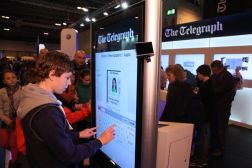 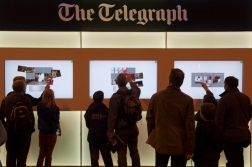 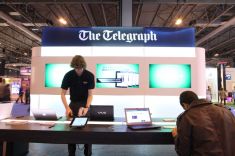 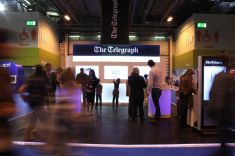